Before COVID-19, Jillian Duffy, Miss Connecticut 2019 and 2020, visited the Medical Center once a month and made her way room-to-room meeting with patients. The visits are part of the partnership between the Miss America Organization and Children’s Miracle Network Hospitals, and they connect directly with her platform “Jillian’s Journey: Pediatric Cancer Research and Awareness.”

Some of the patients are shy, but she gets them to open up by asking about school. Others are mesmerized by her crown and sash. It’s like a princess has come to visit, and they want a photo to show all their friends. For Jillian, these visits feel like déjà vu. Less than a decade ago, she was a patient at Connecticut Children’s Center for Cancer and Blood Disorders. In fact, she still has a photo from when she met Brittany Decker, Miss Connecticut 2010, at the Medical Center.

A Fever and a Double Ear Infection

Growing up, Jillian rarely got sick, so when she came down with a 103-degree fever and a double ear infection, her pediatrician decided to run some blood work. The results weren’t good. “I just remember my mom coming home from work and saying we’ve got to go to Connecticut Children’s right away,” Jillian says. When the Duffy family arrived, they were introduced to Kerry Moss, MD, the hematologist and oncologist who would oversee Jillian’s treatment. At 13, Jillian was diagnosed with acute lymphoblastic leukemia (ALL). She underwent six months of intensive chemotherapy and about two years of maintenance chemotherapy.

“She responded extremely well to the treatment,” Dr. Moss says. “Even with her diagnosis, she was able to live a mostly normal teenage life.” That doesn’t mean Jillian didn’t experience setbacks. Midway through treatment, Jillian suffered from a minor stroke, a rare side effect of the chemotherapy. She struggled to speak for the three days, but her voice came back on the fourth day, and miraculously, she had no lingering neurologic deficits. When complications occurred, Jillian had a simple response. “I knew I had two options: I could let cancer get to me, or I could get up and fight it,” she says. “So I got up and fought it.” 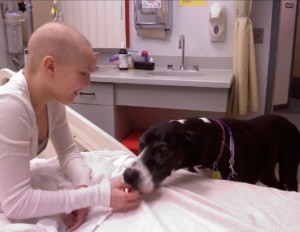 Reflecting on her time in treatment, Jillian has many fond memories. The night she shaved her head, her family threw a taco party and invited Dr. Moss and the nurses. “It was a really empowering moment to witness,” Dr. Moss says. “Losing your hair can be a big deal, especially for teenagers, and Jillian and her family made it something to celebrate, which was wonderful.”

Jillian also became close friends with another teen who was on the same treatment schedule. After chemotherapy, they needed to stay at the Medical Center until the toxicity levels in their blood dropped. The two would race to see who would get to leave first. She also developed a special bond with her doctors and nurses. “They do such a good job of making sure the kids stay kids,” Jillian says. “I remember they used to come in and talk to me about my dance competitions or ask to see videos of me singing.”

The Road to Miss Connecticut

Jillian entered her first pageant at 8 years old, and she continued to compete while receiving treatment. A year into her chemo treatment, she was asked to present the Miracle Maker Award at the Miss Connecticut competition. The award recognizes the contestant who raises the most funds for Children’s Miracle Network Hospitals prior to the pageant. “I went on stage, shared a little bit of my story and got such a great response,” Jillian says. “That’s when I decided that my goal was to become Miss Connecticut.”

Now 23, she’s made her dream a reality, but it didn’t happen overnight. Jillian competed in the Miss Connecticut competition five years in a row before being crowned. That kind of persistence helped her as a patient and as a pageant contestant. “A lot of people would give up after the second or third time competing for Miss Connecticut,” Jillian says. “But I’m not like that.” She attributes her success this year to remaining true to herself. It’s easy to second-guess yourself during the long preparation process leading up to the state pageant. Jillian had her sights set on singing Beyoncé’s “Listen” for the talent portion, but her vocal coach wasn’t convinced that was the best song for her. She sang it anyway. “I truly felt the words of the song, and I walked off the stage not having any regrets,” Jillian says. 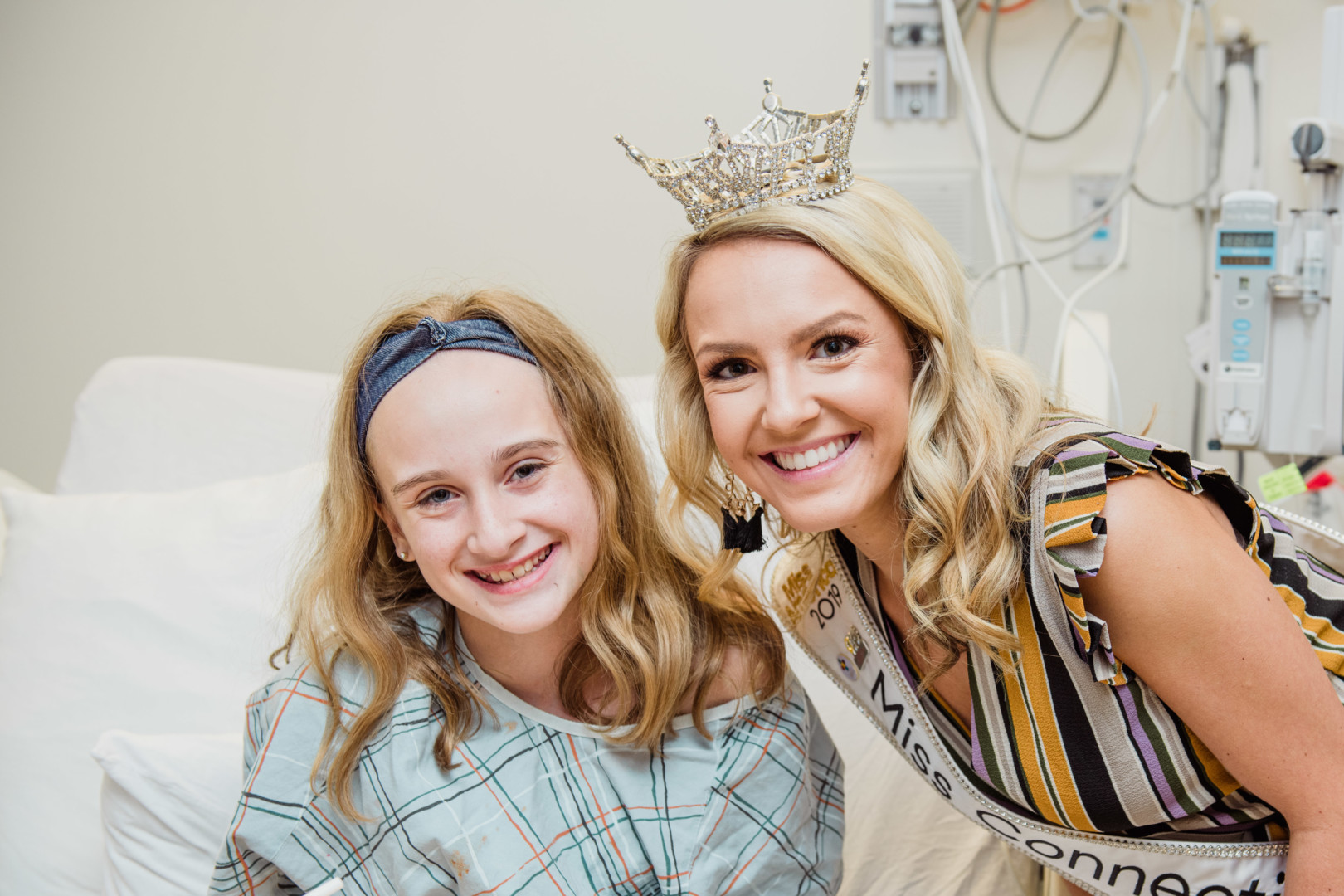 Jillian is busy preparing for the Miss America pageant, which will take place at Mohegan Sun in December. She will also spend the next year crisscrossing the state promoting her platform: pediatric cancer research and awareness. “People have already started asking me what’s my favorite appearance,” Jillian says. “It’s easily my Connecticut Children’s visit every month. I don’t have to think about it. The hospital gave me my life, and not just that, but they treated me and my family with so much love, support, and care. It’s such a special place, and I love that I get to come back and meet with current patients.”

Connecticut Children’s hematologists and oncologists are dedicated to providing the highest quality of care for patients with cancer and blood disorders. To learn more about our expertise, please contact our Center for Cancer and Blood Disorders.