From September 15 to October 15, we celebrate National Hispanic Heritage Month, which honors the history, culture and contributions of Americans with ancestry from Mexico, Central and South America, the Caribbean and Spain.

Why does the celebration fall within two months? What’s the difference between “Hispanic” and “Latino?” How can we celebrate and honor our loved ones during this month, and why is it important?

Connecticut Children’s Diversity, Equity and Inclusion team has the answers—and some conversation starters if your child is curious…

Why does National Hispanic Heritage Month start in September and end in October?

It seems somewhat random, but it’s not! Basically, there are several Latin American Independence Day celebrations that take place from mid-September to mid-October. Here’s a breakdown of some key dates: 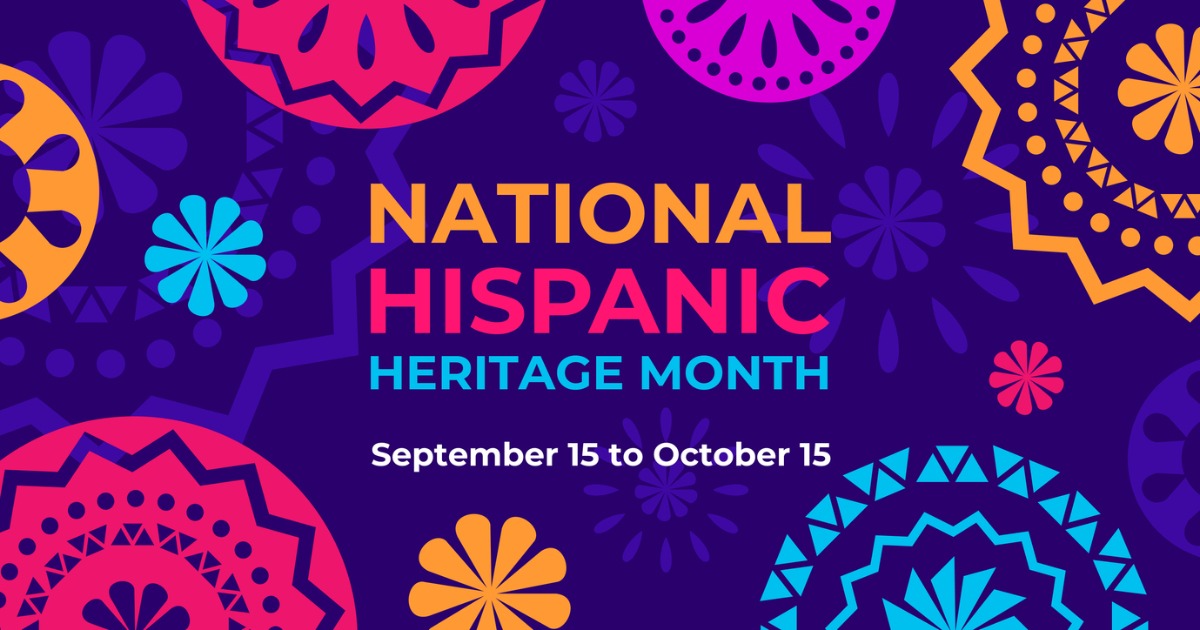 What about Cinco de Mayo? Hint: it’s not what many people may think.

Contrary to popular belief, Cinco de Mayo is not Mexico’s Independence Day, and most Mexicans and Mexican-Americans do not celebrate it.

So, what’s the deal with May 5? In 1862, Mexico won a victory over France in the Battle of Puebla, but it wasn’t until months later that Mexico became independent from the French. It was a step in the right direction, so this victory is still acknowledged and celebrated, but only by some, and certainly not with tacos, margaritas and sombreros.

This might be a good time to learn why we celebrate Hispanic and Latinx people in America so we can be accepting and inclusive of all cultures—without making hurtful assumptions. This TEDx Talk, titled What Being Hispanic and Latinx means in the United States, showcases some helpful information.

Is there a difference between Hispanic, Lantino/Latina and Latinx? What term should we use for the celebration month?

Yes, there is a difference, even though people often use these terms interchangeably. Remember this:

Yes, a person can be both Hispanic and Latinx. This doesn’t mean, however, that all Hispanic people are Latinx. A person from Spain is Hispanic, but not Latinx because Spain is in Europe, not Latin America.

So, even though the official name is National Hispanic Heritage Month, it’s important to understand the differences between the terms. 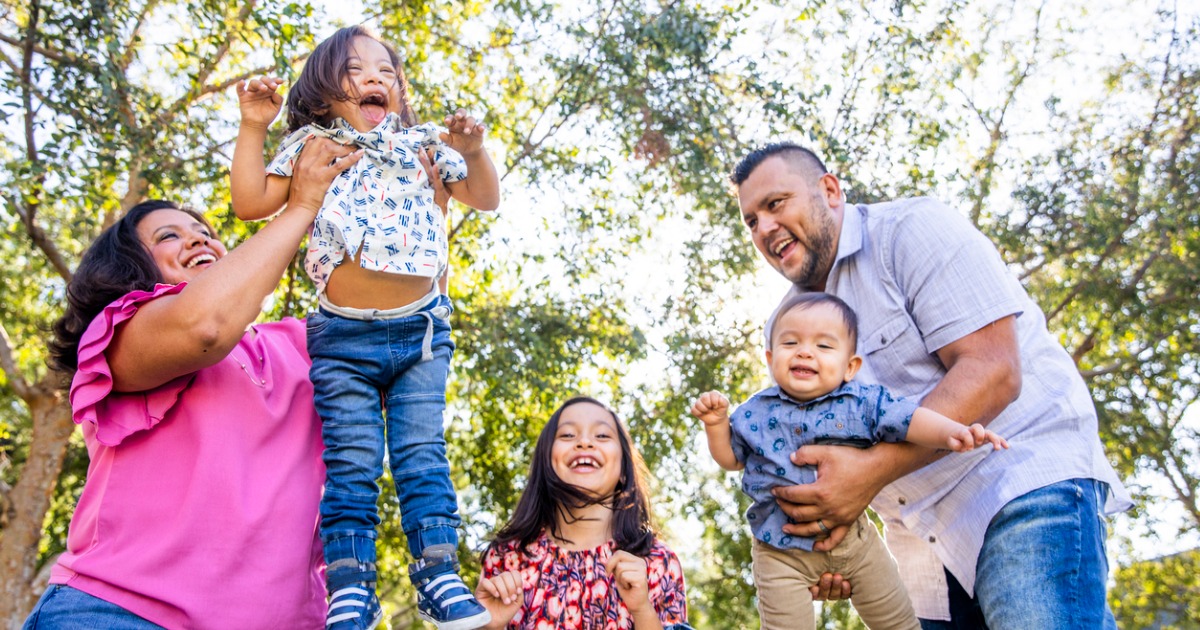 What are some good—and accurate—resources for better understanding and relating to our Hispanic and/or Latinx neighbors?

Enjoy celebrating the month with your family and friends!