In November, we celebrate Native American Heritage Month, also known as American Indian and Alaska Native Heritage Month. What should we know about the culture, traditions, struggles and victories about these very diverse groups?

1. Here are some facts about tribes living in the U.S.

2. It took decades for Native Americans to be granted citizenship—and the right to vote.

Yes, this is true. It wasn’t until 1924 when Congress enacted the Indian Citizenship Act. This same year, Native Americans were also given the right to vote, but not in all 50 states. That took another four decades.

3. Indigenous peoples often wish to be referred to by their specific tribal name— but it depends.

While “Native American,” “American Indian” and “Indigenous peoples” are acceptable and common terms used interchangeably, it’s best to refer to a group of people as their individual tribal name whenever possible. When in doubt, always ask someone about their background.

To be clear, “indigenous” means the original inhabitants who first occupied a land or region. So, the Indigenous peoples of America has the same meaning as Native Americans. The phrase “Indigenous peoples” simply does not assign the American nationality.

4. No, Christopher Columbus did not discover America.

There were already 50 million Indigenous peoples living in the area of land Mr. Columbus claimed to “discover.”

In an effort to bring more awareness to Indigenous cultures, last year President Biden issued an official proclamation for Indigenous People’s Day. This day is recognized around the same time as Columbus Day every year. This is a major milestone in celebrating Native American and Indigenous cultures. 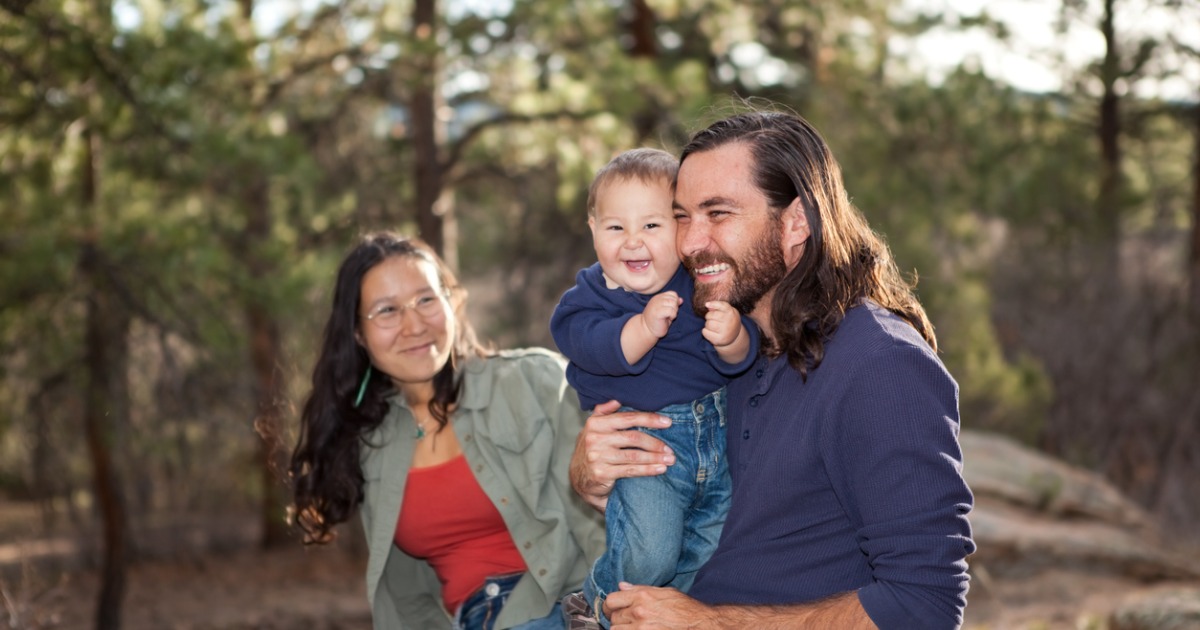 5. The world is changing, and so are offensive names and mascots. Help be the change.

In recent years, popular sports teams have changed their names. Names like “Redskins” and “Warriors” are offensive to many. These names inaccurately portray major historic events like the Battle of Little Big Horn in 1876. This is only one example of the many ways in which Indigenous peoples have been misrepresented in mainstream media.

The Smithsonian National Museum of the American Indian goes into detail. You can even grab lesson plans and find ways to help spread awareness.

For thousands of years, Indigenous peoples and their ancestors cultivated and cared for the land along what we now know as the Connecticut and Farmington Rivers. Various tribes, all part of the loose Algonquin confederation, lived in or around present-day Hartford. These included the Podunks, mostly east of the Connecticut River; the Poquonocks, north and west of Hartford; the Massacoes, in the Granby-Simsbury area; the Tunxis tribe, in West Hartford and Farmington near the Farmington River; the Naubuc, Nayaugs, Wongunks, to the south in Glastonbury; the Pequonnocks in Fairfield; and the Saukiogs who lived in Hartford. Saukiog was the Native American name for Hartford.

We recognize Indigenous peoples and their ancestors as the traditional custodians of the land on which Connecticut Children’s hospital and clinics are now located. We honor and respect the relationship that exists between these peoples and nations and this land. These Indigenous peoples stewarded the lands and waterways that we now use for our own benefit. They farmed, hunted, fished, and bartered among neighboring tribes. They were invested in the success of their community. The Indigenous peoples requested education and instruction from visitors and used the missionary interest in their community to their advantage.

Like them, we are dedicated to improving our community and expanding our discoveries to new communities. We continue in their path to bring a healthy vision forward to the next generation. We continue working to make the future generations better.