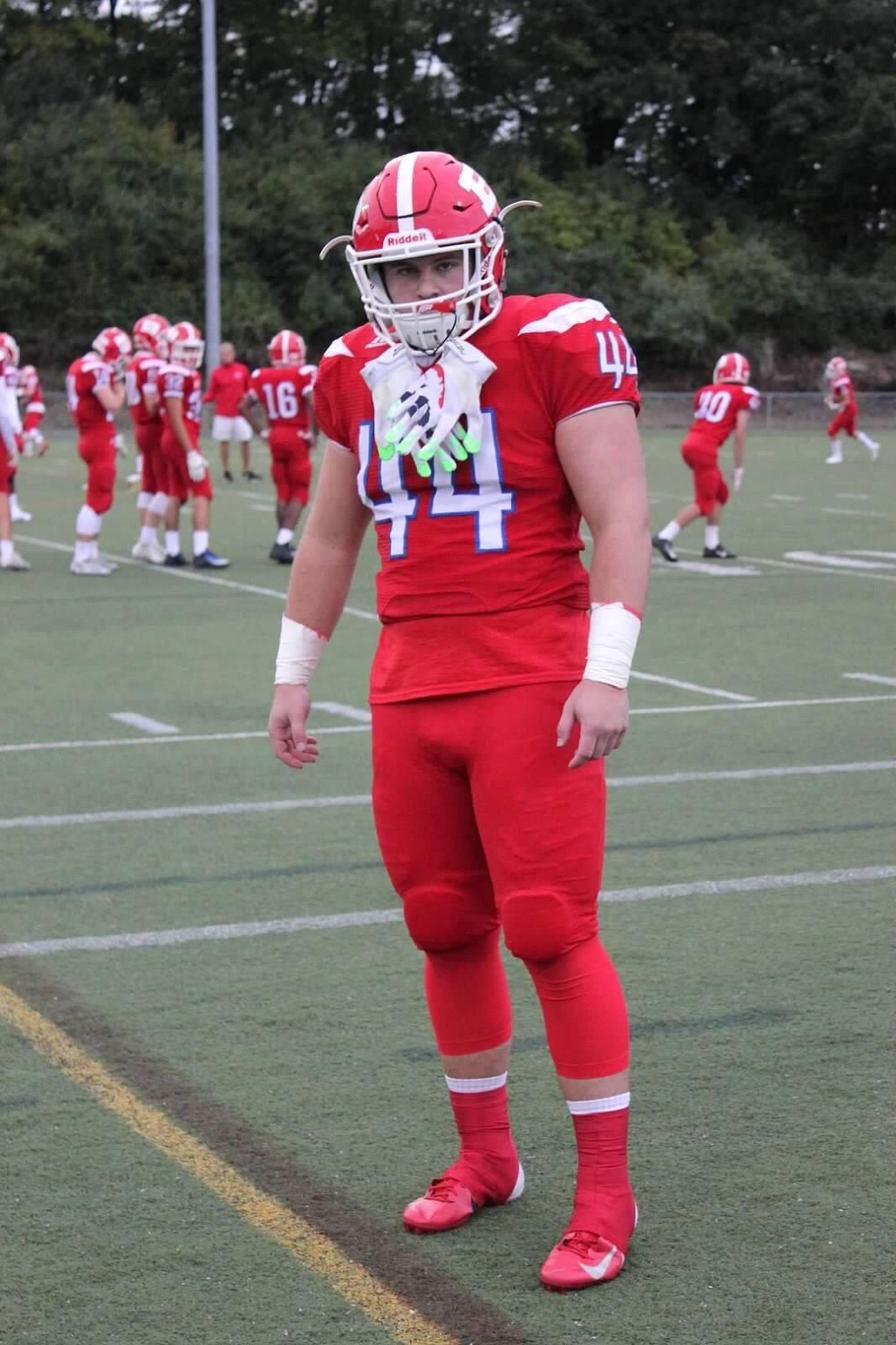 Imagine: You are a star football player walking onto the field for the first game of your senior year. It is Friday night, and the stands are packed. You’ve already racked up three all-conference and two all-state selections in your first three years of high school; you’ve been offered multiple scholarships to play college football next year. You spent all summer thinking about football, training for football, planning your future around football.

Then one tackle changes everything.

When Berlin High School linebacker Zachary Hrubiec broke his ankle in the season opener of his senior year, the timing seemed too heartbreaking to be true. For years, recruiters had tried to tempt him away from Berlin, but he’d insisted on finishing out high school playing with his beloved Redcoats. He was team captain. He was finally getting to play beside his younger brother, a freshman. His father, another Berlin football legend, was coach.

“A season-ending injury in any year in any sport is terrible,” says Zach. “And my senior year, all this hype and expectation – in the first play of the second quarter, it just got wiped away.”

All three of the Hrubiec boys – Zachary, 18, Bryce, 15, and Chace, 10 – had been treated by Connecticut Children’s Sports Medicine over the years for various sports injuries (including three broken elbows between them). The team specializes in working with athletes, from complicated surgical procedures to programs for optimizing athletic performance. So when Zach limped off the football field, and it eventually became clear he needed an X-ray, parents Jennifer and Ed wanted their expertise. Jennifer called Connecticut Children’s Sports Medicine in Farmington.

“I said that my son needed to be seen today,” Jennifer remembers. “They said, Can you be here in 45 minutes?”

When the X-ray came back, and the sports medicine team said that Zach would need surgery for a broken and displaced fibula, the family was devastated.

“We were all in tears,” says Jennifer. “We asked so many questions, trying to come to terms with the fact that Zach’s senior season was over.”

Most of the specialists in the Division of Sports Medicine are athletes themselves, and that shared experience was a comfort. “They understand where you’re coming from,” says Zach. Physician assistant Katelyn Colosi, MHS, PA-C, provided resources for coping with the emotional and mental aspects of athletic injury. Another physician assistant suggested a red cast – Zach’s school color.

Once the swelling had gone down enough, orthopedic surgeon Allison Crepeau, MD, performed surgery, fixing the broken bone with a plate and seven screws.

“I was really nervous about the surgery and side effects and not getting back to where I was,” says Zach. “Dr. Crepeau promised she’d fix me and get me back to 100%.” The surgery was a success.

“Dr. Crepeau put him back together,” says Jennifer. “She was phenomenal.”

“You have to find your purpose again”

Once Zach was out of his cast, he and Sports Medicine physical therapist Art Fredericks, PT, ATC, started meeting twice a week. Over the next six months, they completely rebuilt Zach’s ankle strength and mobility. 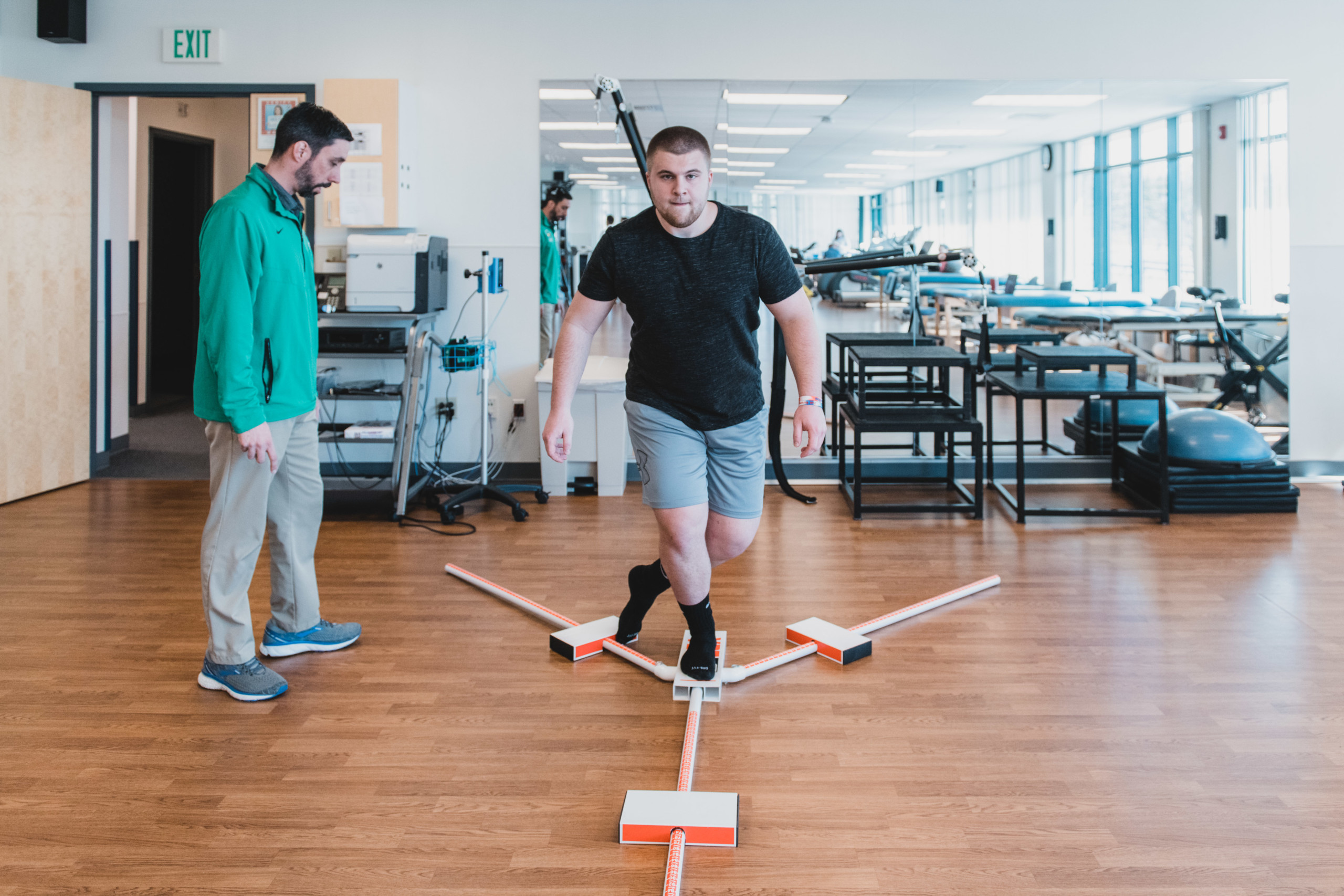 It helped his morale to be moving again, doing exercises that reminded him of football drills. Day by day, his ankle strengthened. He started to regain his full acceleration. He was able to start playing basketball again, his secondary sport.

Through those long months of recovery, he also built up his mental toughness.

“For awhile I was stuck on, Why me, why now,” he says. “I had to mourn. Football had been the reason I worked out, did school, didn’t do dumb stuff. When that got taken away, I almost felt like I didn’t have a purpose. But at some point, you have to put one foot in front of the other. You have to dig deep and find your purpose again.” 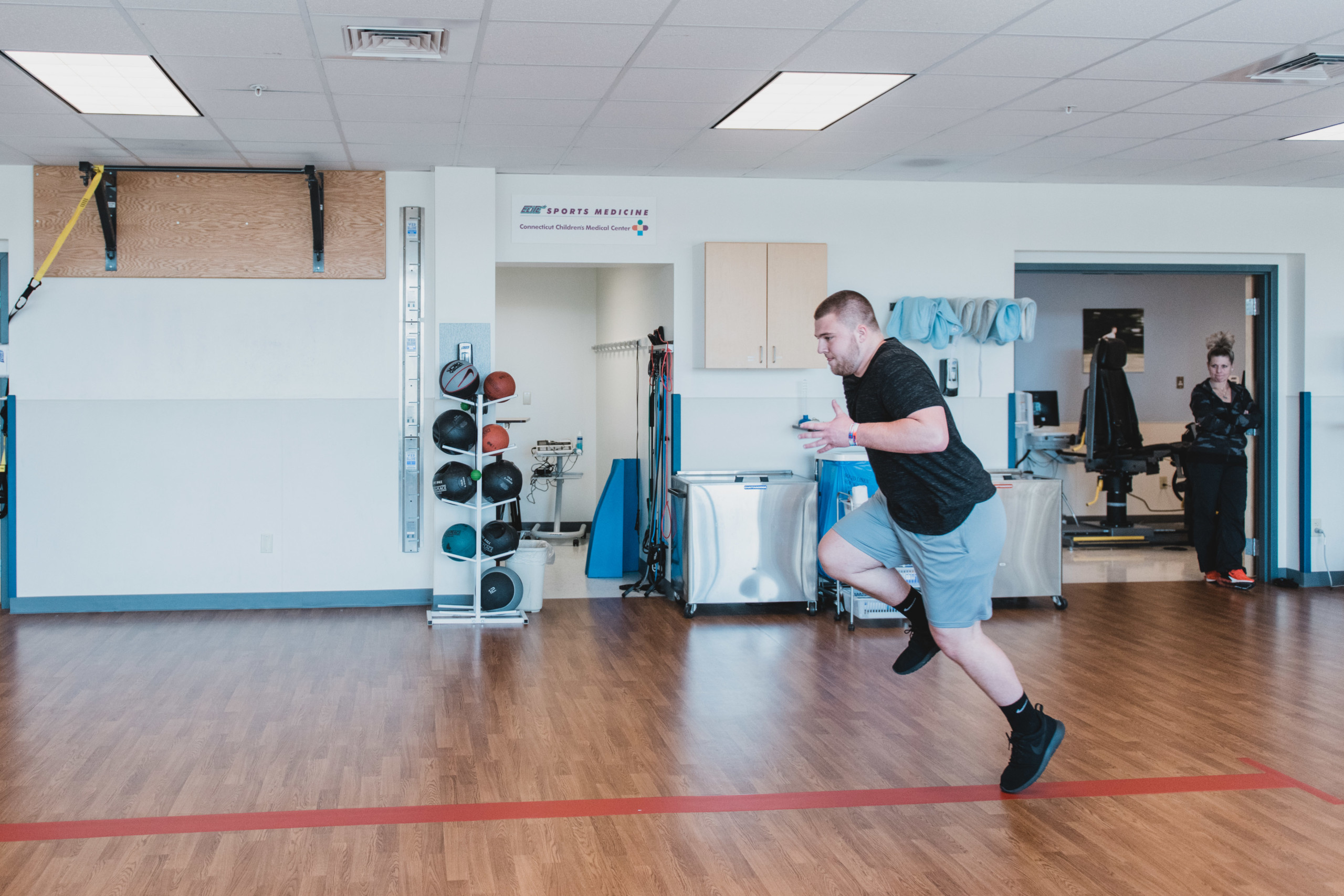 The injury humbled him, he says, because it showed him that anything can be taken away at any time. It makes him want to cherish every single moment on the field – and to fight his way back, so he can.

“I want to be back in that competitive environment, emotions in the air, same love for the game as always,” he says. “There’s no better feeling than that.”

“A minor setback for a major comeback” 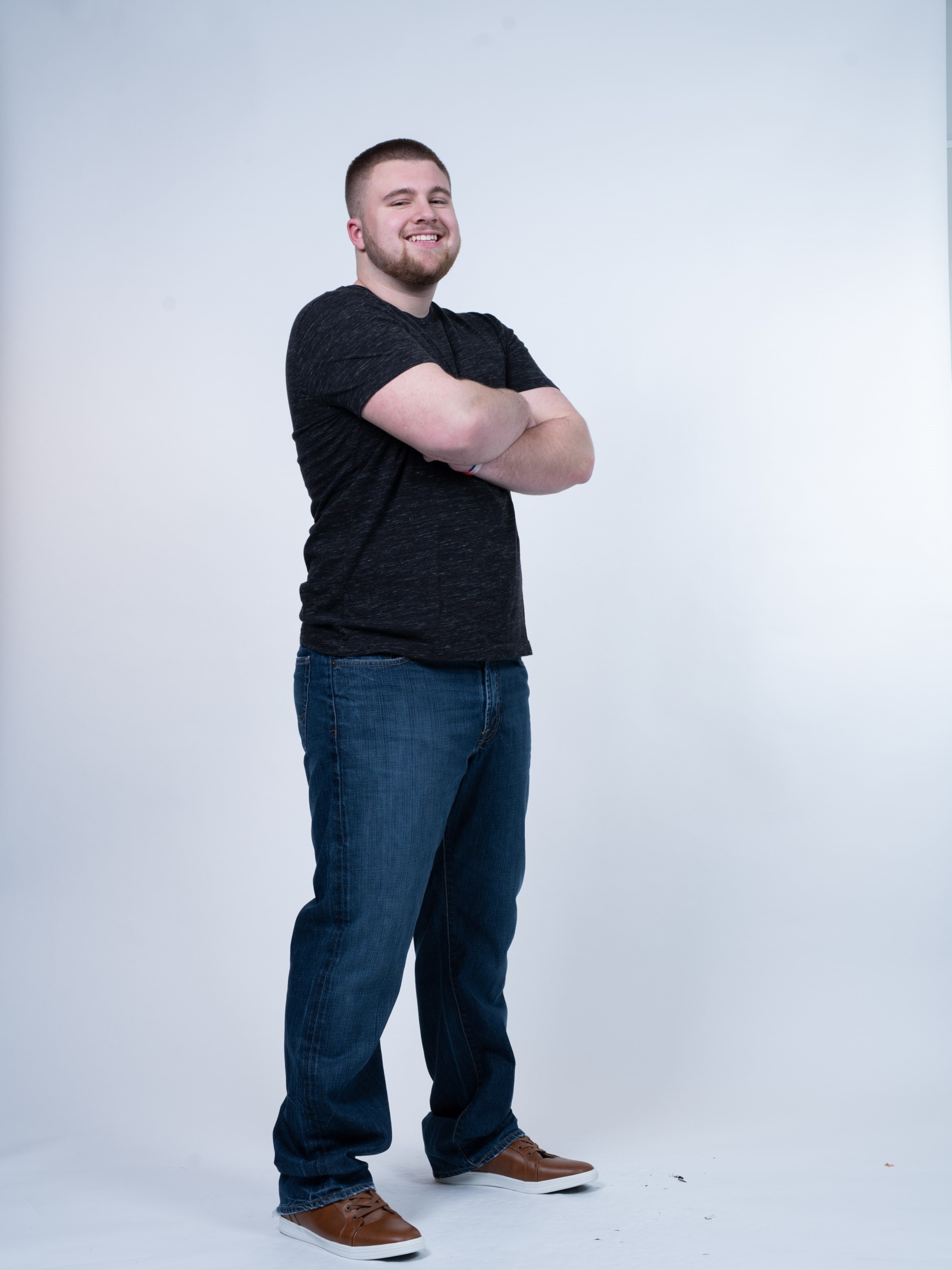 The day after he broke his leg, Zach announced his season-ending injury on Twitter. “This is a very tough time,” he wrote, “but it’s a minor setback for a major comeback! I will be back in 2020.”

The comeback is now in full swing. This fall, Zach begins a postgrad year at Cheshire Academy, playing football for an elite team that’s been trying to recruit him since he was in the eighth grade. He’ll compete against some of the best players in New England, in front of recruiters who can help him launch the college football career he’s worked so hard to earn. After everything he’s been through, he’s more committed than ever.

“If I have a message to any athlete going through an injury like this, it’s don’t ever doubt your ‘why,’” says Zach. “Don’t ever doubt why you did all that you did, because there’s nothing greater than the grind. Like anything in sports, the bad turns into the good. Just keep pushing.”