For eight years, every time Jordan DeMatteo stepped onto the soccer field or basketball court, she didn’t just brace herself for competition. She braced for pain. At any moment, her right kneecap could shift out of alignment, an issue she’d dealt with since age 8. It was excruciating, and it happened almost every time she played.

But it didn’t stop her. She competed as hard as any of her teammates. She practiced harder still, running extra drills at home and all summer. Every time her knee brought her to the ground, she got back up.

“I knew my knee was going to pop out. I didn’t care,” Jordan says. “I just liked playing. Sports were my everything.”

But then, at the end of her freshman basketball season at Cheshire High School, she went for a lay-up and her knee gave out again – this time, it seemed, for good. She had to be carried off the court.

“What else could we possibly do?” 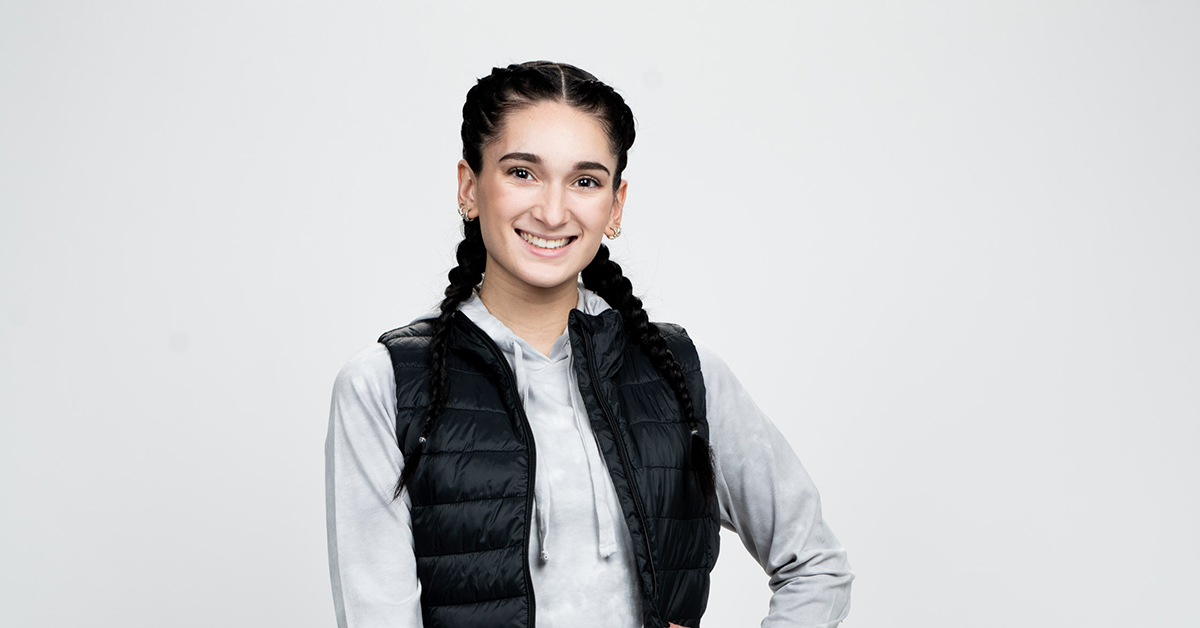 Jordan’s parents, Lisa and Dennis, brought her to Connecticut Children’s Sports Medicine – a team of surgeons, physicians and physical therapists with advanced certifications in sports medicine, who provide all the services athletes need in one place.

X-rays and MRI showed that the trochlear groove on the lower end of Jordan’s thigh bone, which is supposed to hold the kneecap in place, was flat. She’d been born this way, her care team explained, which accounted for the years of recurring issues. In addition, because of all the dislocations, the supportive ligament on the inside of her kneecap was essentially gone.

Jordan had already had two surgeries on her right knee in years prior, which had failed (and an identical, fortunately successful, surgery on her left knee). Playing through the pain hadn’t been a perfect solution, but at least she had been able to play. Now, sitting in the exam room, she thought she was out of options.

“Me, my mom, my dad – at that point, we were so beaten down from my knees. It had been eight years. What else could we could possibly do?” she says.

Then orthopedic surgeon James Lee Pace, MD, came in. He said, “We’ve got something.”

> Find sports medicine services near you

Dr. Pace told Jordan and her parents about a highly specialized surgery called a trochleoplasty.

He would reshape the end of Jordan’s thigh bone to match the shape of her kneecap, he explained. At the same time, he would reconstruct the missing ligament on the inside of her kneecap using a donor tendon, and lengthen another supportive ligament on the outside of the kneecap. Using these advanced techniques, he could stabilize her knee for the long-term. She could look forward to an active, healthy future as she grew and matured.

She could even return to competition.

“I always want to be my best” 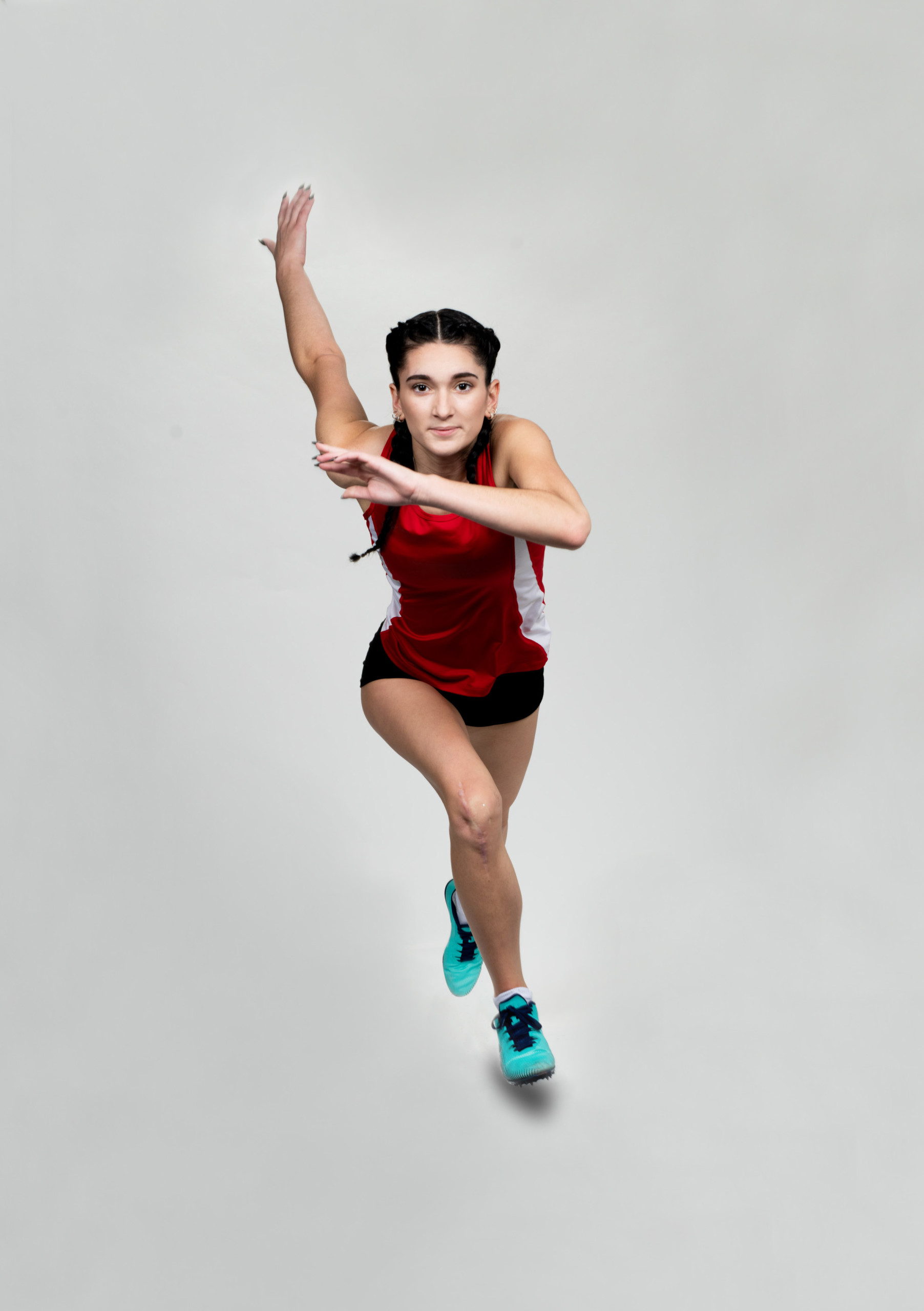 It’s been two years since Jordan’s surgery. She’s now in her senior year, and with COVID-19 restrictions lifting gradually for some team sports, able to return to her first love: basketball. Her knees, she says, are “perfect.”

“For so long, the hope of playing again was always in my mind,” she says. “Now, my knees are literally back to normal. I never thought in my life I’d be able to say that.”

Since her procedure, she’s also picked up track as a new sport, and discovered that she excels at hurdling. The first season after her surgery, she made it all the way to States.

It was a triumph just to compete at that level. But in her first event of the day, the 100-meter hurdle, she struggled and fell four times. Coming off the track, she was in tears.

“I’m very competitive. I always want to be the best I can be,” she says. “It was States, it was a big deal, and I came in last.”

But her knees were healthy. “For me to be able to fall four times and keep going – that part was amazing,” she says.

So she did what she’s always done. She got back up.

In her next event, the 300-meter hurdles, she won third place.