At indoor track practice this past winter, Derby High School shot putter Michael Hyder, age 15, was hit in the back of the head with a shot put – a metal ball about the size and weight of a small cannonball. It knocked him unconscious, and he fell face-forward onto the gravel. When he came to about a minute later, he was dazed. An ambulance rushed him to a nearby trauma center. Miraculously, the CAT scan showed no skull fracture or brain bleeds. “I’d read stories about athletes getting hit in the head with a shot put, and none of them had a positive ending – until Michael,” says mom Tara.

The medical team had barely finished cleaning the gravel from Michael’s eyes and mouth when he asked how soon he could get back to practice.

“I’m going to throw at NVLs,” Michael told the doctor. The Naugatuck Valley League meet, three weeks away, was his chance to qualify for the state championship.

The doctor shook his head. The season was probably over, he told Michael. He had suffered a serious concussion.

But Michael was firm. “I’m going to make states,” he said. 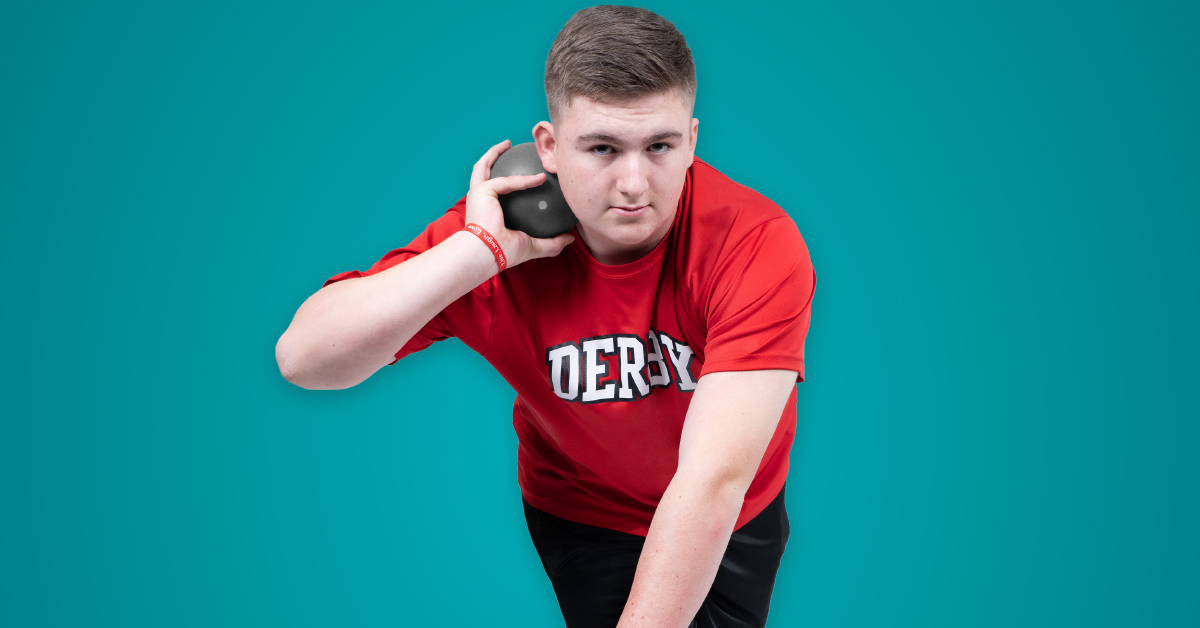 Throwing a shot put requires strength, speed and technique. To be really good at it, athletes need to put in a lot of time. Between weight lifting and drills, Michael had been dedicating more than two hours a day, six days a week to practice. By the end of his freshman season, he had thrown as far as 28 feet, 3 inches. At the start of his sophomore season he had made it his goal to qualify for states for indoor shot put – something only one other sophomore in the history of the school had achieved – which meant throwing 38 feet. He had been steadily approaching the mark all year.

Michael’s parents, Tara and Rob, knew how important competing was to their son. But, as they signed him out of the hospital, they were more worried about his long-term health. As a former football player, Rob had sustained numerous concussions in his youth, and was still dealing with the consequences. They needed someone they could trust to lead Michael’s recovery. And the follow-up physician with the hospital they’d just left wouldn’t fit Michael in for another week, longer than they felt comfortable waiting.

Tara texted the parents of Michael’s teammates for advice. “Go to Connecticut Children’s,” they told her. “They’re the best.”

She called Connecticut Children’s Sports Medicine and got an appointment right away, just down the road in Shelton. 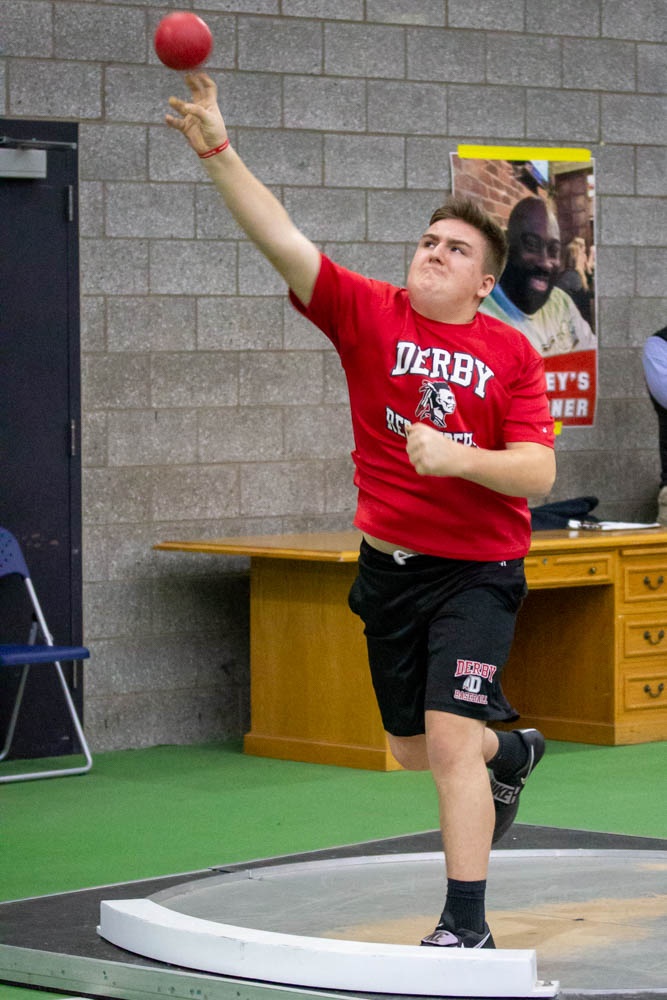 Connecticut Children’s Sports Medicine division specializes in working with talented athletes like Michael. Their doctors, physical therapists and athletic trainers use the latest diagnostic techniques, therapies and research to treat and prevent injuries, as well as enhance performance.

They’re also experts in concussions – from treating them to teaching athletes how to recognize them to evaluating athletes’ readiness to return to sport and school after having them.

At Michael’s first appointment, Imran Hafeez, MD, tested Michael’s balance, reflexes and cognitive symptoms. Michael was incredibly lucky: The injury could have been deadly, but he had escaped with a relatively mild concussion. Dr. Hafeez was quick to remind Michael that he would require a lot of rest, and needed to pay close attention to his body in the days to come. But he also provided proactive strategies for recovery.

“It was great. Dr. Hafeez was so knowledgeable and helpful,” says Tara. “I had been terrified, thinking we needed to keep Michael in a cave. But Dr. Hafeez said that we should get him back to school and have him do some light exercises, see how his body responded.” He could go for brisk walks and runs and do some lifting, as long as someone was nearby to help if he felt lightheaded. When they got home, Michael and Tara went for a walk around the neighborhood. The next day, Michael went for a jog, Tara and Rob driving beside him in the family car.

> Our sports medicine services are now in Fairfield County!

“It made him even more focused”

“Every day, I wake up and feel grateful,” says Tara. “I thought the day that Michael got injured was going to be the worst day of our lives. But it’s amazing how quickly he came back. And despite the doctors thinking he wouldn’t compete again this season, Michael had a vision, and he kept on doing whatever he could to achieve it.”

By his next appointment with Connecticut Children’s, Michael was feeling as strong as ever, and ready to return to his sport. After a thorough assessment, Dr. Hafeez agreed that it was safe for him to compete.

Three days later, Michael threw in the last track meet of the regular season. Incredibly, despite the accident and time away from team practice, he achieved his personal best: 37 feet, 10 inches. A week later at the NLV championship – the meet he’d insisted on competing at when he was in the hospital – he threw another personal best, 38 feet, 2 inches, and qualified for states. On Feb. 14, a month and a day after his injury, he achieved the goal he’d been working toward all year: He threw in the state championship.

“An injury this severe could’ve been life-changing,” says Tara. “But Michael saw it as a blip. He stayed focused on reaching his goal. If anything, it just made him even more focused.”