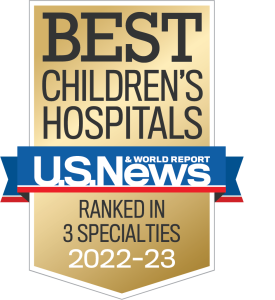 Ranked by U.S. News & World Report as a 2022-2023 Best Children’s Hospital, children and families are at the center of attention in each of our 30 highly recognized subspecialties. Staffed by 1,000 top medical and surgical experts at locations conveniently located throughout Connecticut, we are ready to meet your family’s health needs wherever you call home. Connecticut Children’s is proud to announce that its neonatology is the state’s TOP ranked program.  Connecticut Children’s Division of Neonatology provides exceptional newborn care – and a supportive, compassionate experience for families when they need it most. With care in 14 NICUs and delivery units, the peace of mind new parents deserve is conveniently close to home. Our Care Alliance partnerships with adult health systems allow us to deliver neonatal care that is the best in the region. We are always at the forefront of research, constantly looking to advance treatments for the most pre-term and high-risk of infants. In addition to its neonatology ranking, Connecticut Children’s was also ranked in the Top 50 programs nationally in Gastroenterology and GI Surgery and Urology. Connecticut Children’s will always treat your child as Number One – everywhere, every time! Learn more > 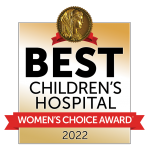 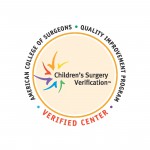 Connecticut Children’s has been named to the Digital Health Most Wired list of hospitals for the fourth consecutive year. In addition, Connecticut Children’s specialty clinics received the Ambulatory Digital Health Most Wired Award for the second year. Hospital winners are recognized for making it easier for patients and providers to interact, thus improving communication, safety and patient-provider relationships. Learn more > 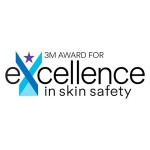 Connecticut Children’s was awarded the 3M Award for Excellence in Skin Safety in recognition of its positive clinical outcomes, teamwork and knowledge transfer for skin safety. 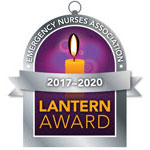 Connecticut Children’s Emergency Department is one of only 22 in the country to be recognized by the Emergency Nurses Association for excellence in leadership, practice, education, advocacy and research. 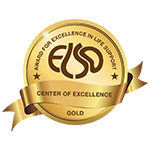 The Extracorporeal Membrane Oxygenation (ECMO) team at Connecticut Children’s was recognized as a Gold Level Center of Excellence from the Extracorporeal Life Support Organization (ELSO). As an ELSO Distinguished Center of Excellence, Connecticut Children’s has demonstrated an exceptional commitment to evidence-based processes and quality measures, staff training and continuing education, patient satisfaction and ongoing clinical care.

Recent Blog Posts
View All Posts
Back to Top