Ashley Burkman and her husband, Matt Chella, were thrilled to welcome their twin sons Calvin and Carter into the world in May 2019. The pregnancy had been a healthy one for Ashley with no signs of anything abnormal for the babies. However, shortly after the boys’ birth at 38 weeks, doctors became concerned about Carter’s health.

“Carter initially had some issues with feeding and low blood sugar,” says Carter’s mom Ashley. “He spent a day in the Neonatal Intensive Care Unit, but we were sent home once we were stable.”

After a week at home, Ashley and Matt noticed that Carter was not thriving in the same way his twin brother was. They brought Carter to Connecticut Children’s, where doctors admitted him for an evaluation. After many tests, no specific cause of Carter’s trouble was determined. Carter’s neurologist, Gyula Acsadi, MD, PhD, Connecticut Children’s Division Head of Neurology, recommended further testing to assess markers for muscle breakdown, which helped the family get answers.

Dr. Ascadi diagnosed Carter with Laminin Alpha-2 Congenital Muscular Dystrophy (LAMA2-CMD), which is also known as Merosin-Deficient Congenital Dystrophy Type 1A (MDC1A). The condition is a rare congenital neuromuscular disease that affects 1 to 4 people out of every 100,000. It causes weakness and atrophy of muscles used for movement.

After receiving the diagnosis, Ashley, a naturopathic doctor, and Matt, a chiropractic doctor, spent a lot of time researching his condition. “We felt so alone and scared with the various presentations and the real possibility that his lifespan is going to be affected,” says Ashley.

Ashley says she will never forget Carter’s first follow-up appointment with Dr. Ascadi after receiving the diagnosis. “I remember pulling in with a knot in my stomach knowing the gut wrenching questions I was about to ask this doctor,” says Ashley. “The biggest one was how long did he expect Carter to live?”

Dr. Ascadi said all were possible. Then, he said something that really made an impact on Carter’s parents. “In not so many words, he said to stop focusing on the lifespan and focus on the life,” says Ashley. “Live life, take trips, get sick, get well again and find joy. I couldn’t hold the tears back and I also couldn’t hold myself back from hugging him as we were so grateful for this news.”

Since the diagnosis, Carter has seen numerous specialists at Connecticut Children’s. In addition to Dr. Ascadi, they have met with a neurosurgeon, a cardiologist, a gastroenterologist, an orthopedic surgeon, an occupational therapist and a physical therapist.

Managing Carter’s diagnosis has been a challenge – from keeping track of appointments to finding and paying for the expensive equipment that will ensure he has every opportunity to thrive at home.

Early on, Connecticut Children’s case management team recognized the hardships the family would likely face as a result of Carter’s diagnosis. When Carter was just 3 weeks old, case management connected the family with another critical support – Rachelle Tirrell, BSN, RN, a nurse clinical care coordinator with Connecticut Children’s Center for Care Coordination who is able to help them navigate complex child serving systems and insurance barriers to better support their son.

“One of the things I love about working with the Chella family is the engagement and enthusiasm they have each step of the way,” says Rachelle. “We work together to accomplish goals as a team and they are always willing to share photos and videos to thank those who have had a part. Those little smiles make my day.”

Rachelle has helped the family find funding for two Tumble Forms chairs to help Carter sit up and play, an Explorer Mini motorized chair that helps him move around and keep up with his brother, and a special toilet seating system. Without Rachelle’s help, those items would have cost the family thousands of dollars, as insurance does not cover them.

“Rachelle has come through on so much funding and support that it has greatly helped to ease our burden,” says Ashley. “If she doesn’t have an answer, she finds something to provide me, even if it is an understanding ear. If it’s been a while since we’ve touched base, she will reach out and inquire as to how we are doing. I cannot explain how comforted I feel knowing that I have her as an ally. She has been an absolute angel.”

Rachelle is helping the family appeal to their insurance carrier to cover a manual wheelchair for Carter. She also joined the family for a meeting with the Connecticut Office of the Healthcare Advocate and the Connecticut Office of the Child Advocate to discuss insurance support. She has also helped them to get on the wait list for the Katie Beckett Medicaid Waiver Program since they are struggling to pay for Carter’s care and equipment but are unable to qualify for Medicaid without the waiver.

“Care coordination involves learning new things every day and being able to share what I’ve learned to make someone else’s life better,” says Rachelle. “Each day, I experience conversations with families that motivate me to keep giving my all to each and every family I talk with.” 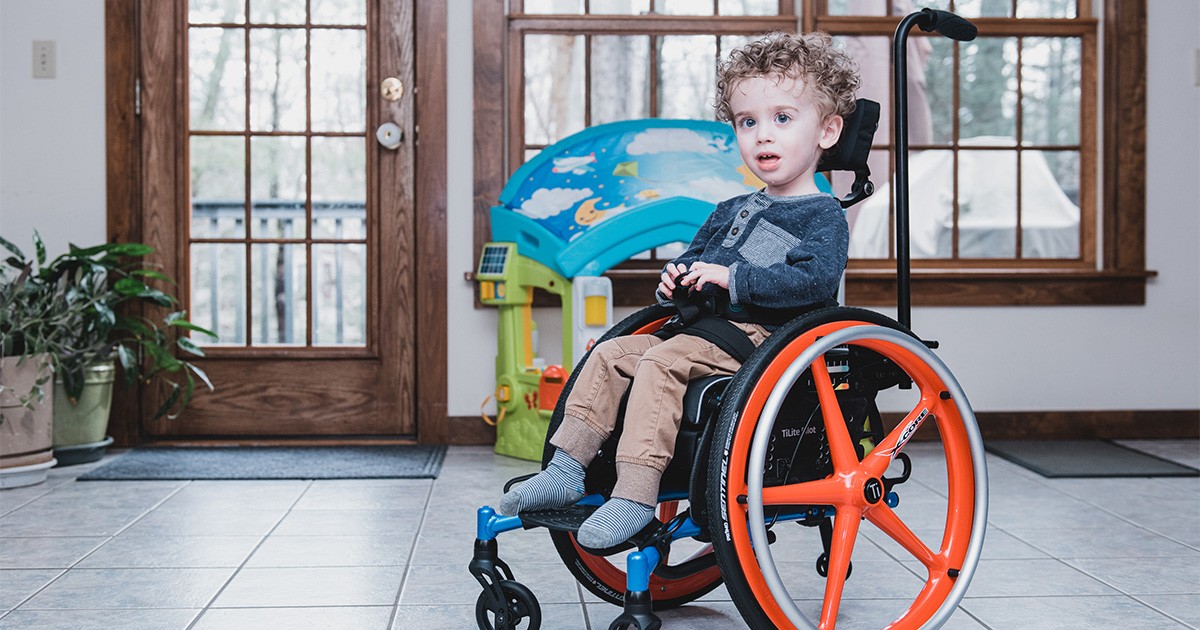 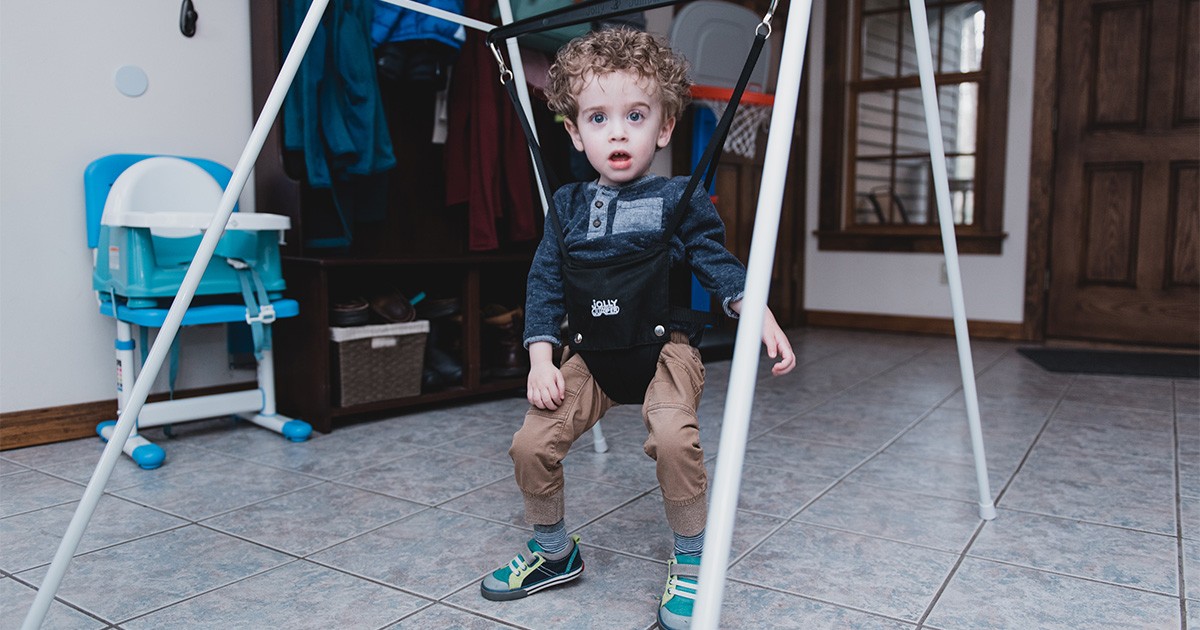 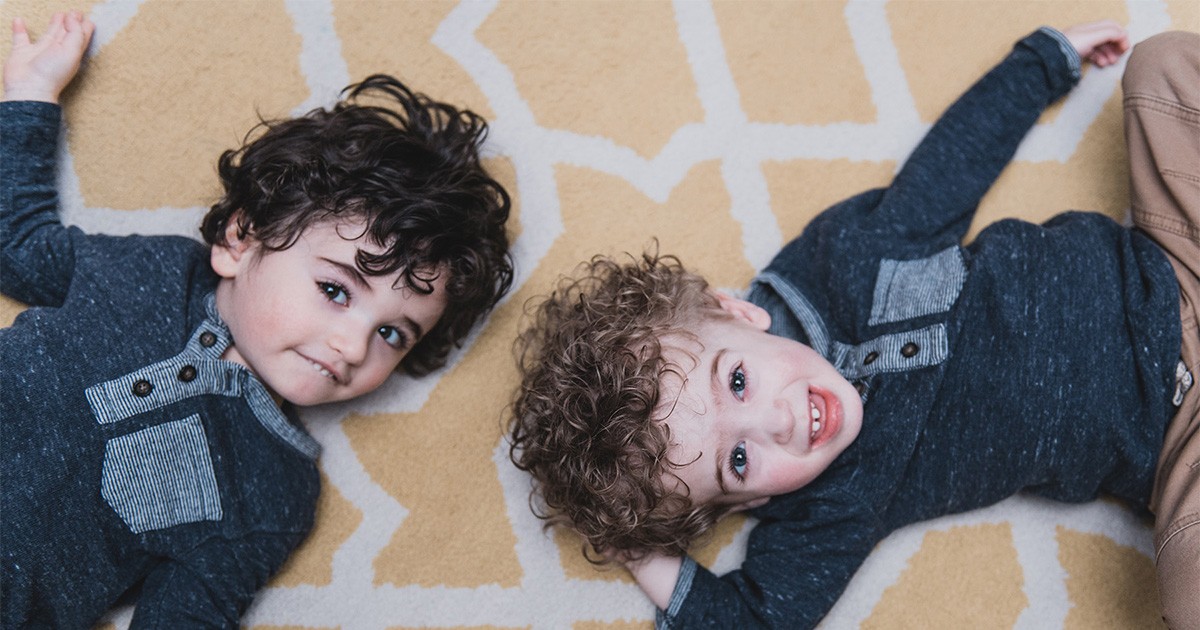 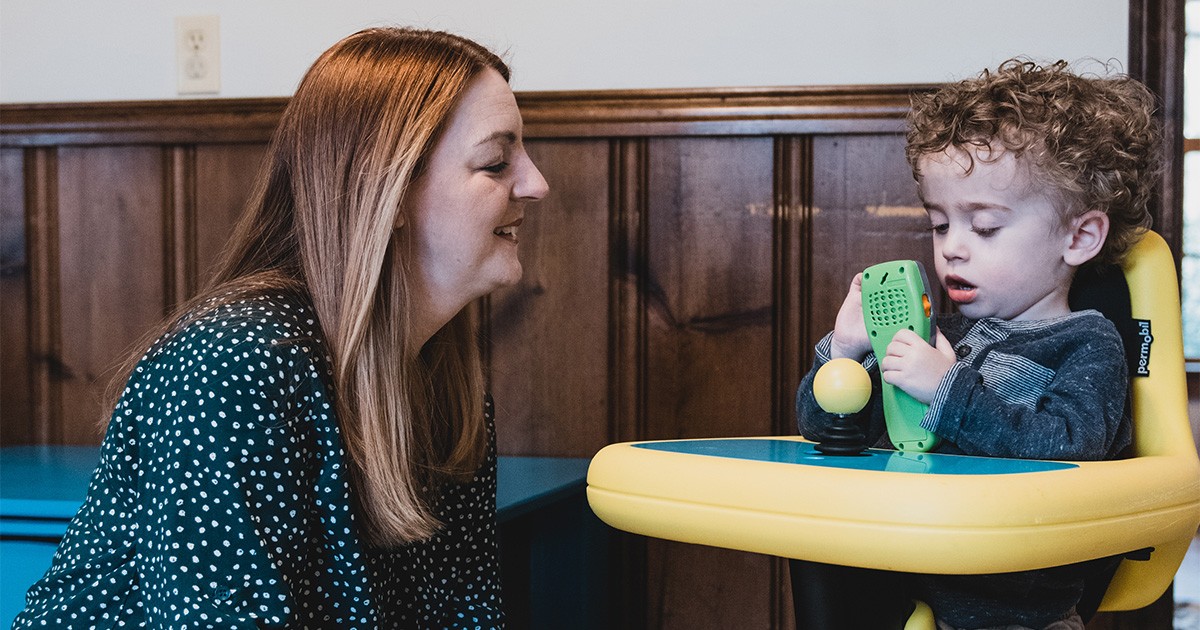 “Part of our family.”

While they continue to navigate the challenges that accompany Carter’s diagnosis, Ashley Burkman and Matt Chella remain grateful for all of the support they have received from physicians, nurses, occupational therapists, physical therapists, sonographers, x-ray technicians, certified nursing assistants, schedulers and others at Connecticut Children’s.

“I feel like Connecticut Children’s and their team members are part of our family, because they truly are.” says Ashley.

The family is committed to raising awareness about Carter’s condition and looks forward to advocating for other families that have children with disabilities. They have also participated in two research studies related to LAMA2-CMD and plan to participate in further studies in the future.

And, most importantly, they plan to do it all while continuing to find joy in their journey.