Krystin Sylva always says her twins came into the world like a storm. Kali and Jada were 28-week preemies born during an actual ice storm in January – at 3:33 am, three seconds apart.

They started life in the NICU at Danbury Hospital, receiving care from Connecticut Children’s neonatology experts thanks to an innovative Care Alliance with Nuvance Health. For the first month, Jada struggled while Kali thrived…

Then, right around the time Jada’s health improved, Kali began to have some setbacks. She got an infection that lingered, then suddenly had trouble breathing. The Critical Care Transport team brought her to Connecticut Children’s Level 4 NICU at Hartford Hospital, where she could have access to the highest possible level of newborn care.

That night, she had a breathing tube inserted and was placed on a ventilator to support her lungs.

“We almost lost her a couple times. At one point they were pumping her heart in the isolette,” says Krystin. 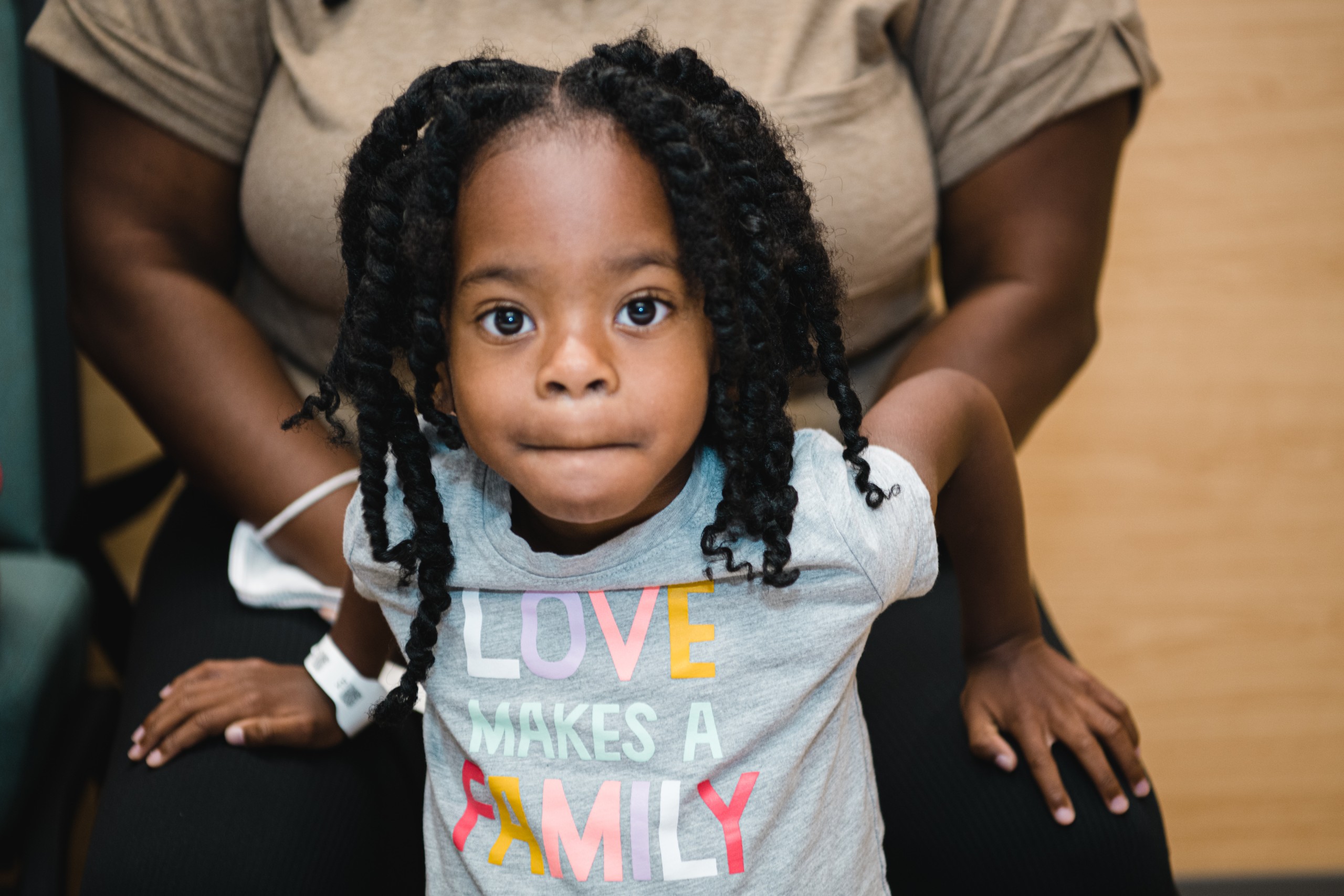 The NICU team stabilized Kali, and the pediatric surgery team performed a biopsy, quickly establishing a diagnosis of Hirschsprung’s disease. Children with Hirschsprung’s disease are missing the nerves in part of their large intestine, which can cause life-threatening problems for small babies.

Hirschsprung’s disease is a rare condition – it affects about 1 in every 2,500 babies born in the U.S. – and rarer still in Black children like Kali. The usual treatment is surgery, but at less than 3 pounds, Kali was too little for the procedure. For the time being, her care team focused on helping her grow stronger.

Twin Jada was still in Danbury, and Krystin and husband Jermaine traded off being with their babies, with the constant support of their care teams. When Krystin arrived at the Danbury NICU, straight from seeing Kali in Hartford, she would often find Jada in the arms of a nurse on break.

“It warmed my heart,” she said. “They were there for her at a time when I had to be there for Kali.”

The blur of highways and NICUs stretched from weeks to months, until both girls were finally discharged home. Kali’s journey, however, wasn’t quite over.

Once she was big enough, Connecticut Children’s Pediatric Surgery team developed a plan: They would use a minimally invasive approach to remove the diseased segment of Kali’s large intestine, and allow her intestines to function normally again.

“I think Kali’s purpose in life is to help other people, and help shed light on a condition that isn’t typical to the Black community. To help people feel that they’re not alone.” 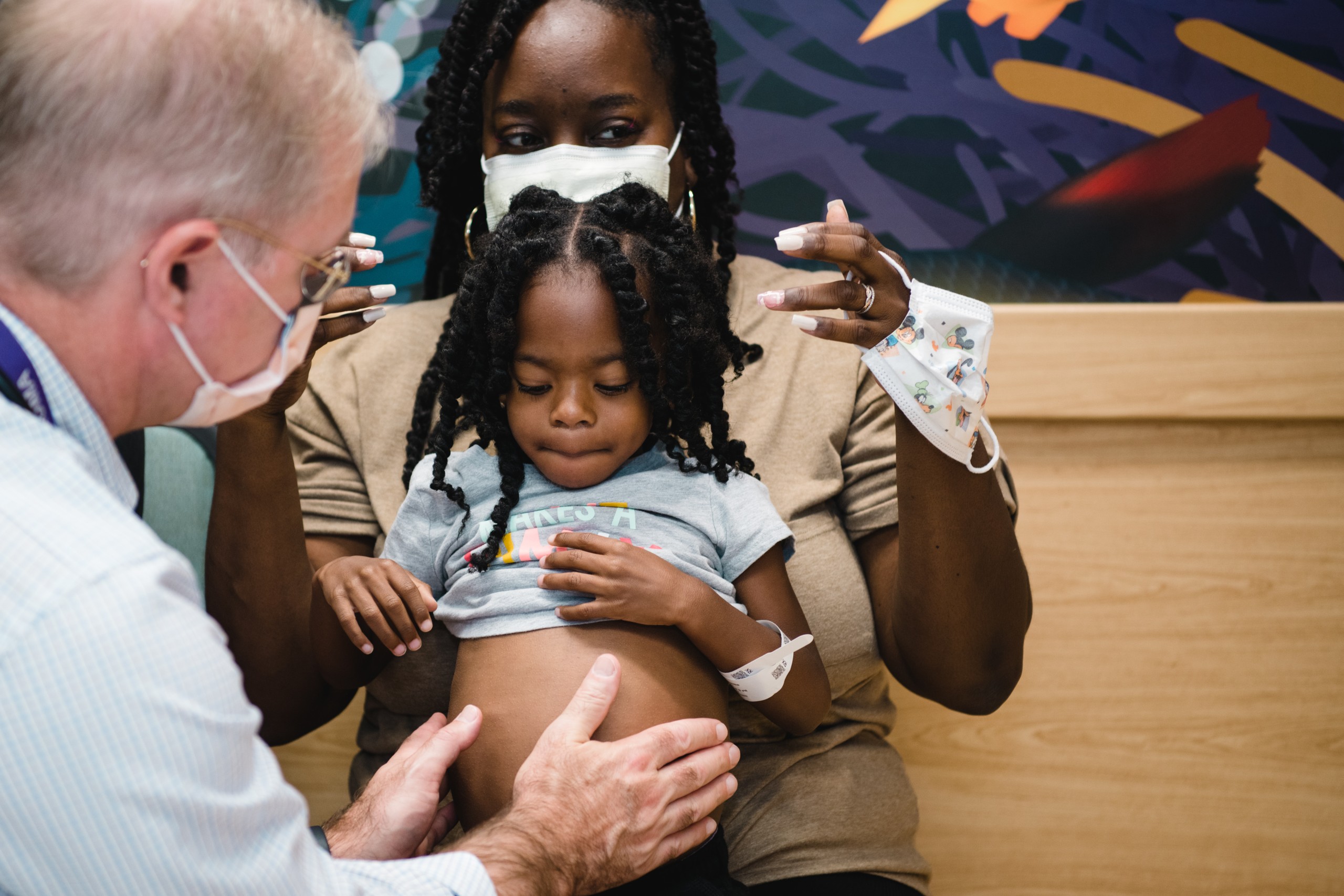 The day after Mother’s Day, Krystin arrived at Connecticut Children’s in Hartford with both twins in tow. In preparation for Kali’s surgery and recovery stay, the team had set up a hospital room for everyone, including a tiny guest bed for Jada and a pumping station for Krystin. Nurses who had cared for Kali in the NICU greeted her with joyful recognition.

Krystin was nervous about the surgery, and especially the anesthesia.

“Kali had just finally made six pounds – this teeny tiny baby in this big ol’ hospital bed,” she remembers. “The anesthesiologist came to me and said, ‘I’ve got you. I’ve cared for a baby this size before. You’re gonna see your baby in a couple hours.’”

When Krystin met with pediatric surgeons Brendan Campbell, MD, MPH, and James Healy, MD, MHS, they had a similar conversation.

“The pediatric surgery team was truly amazing,” she says. 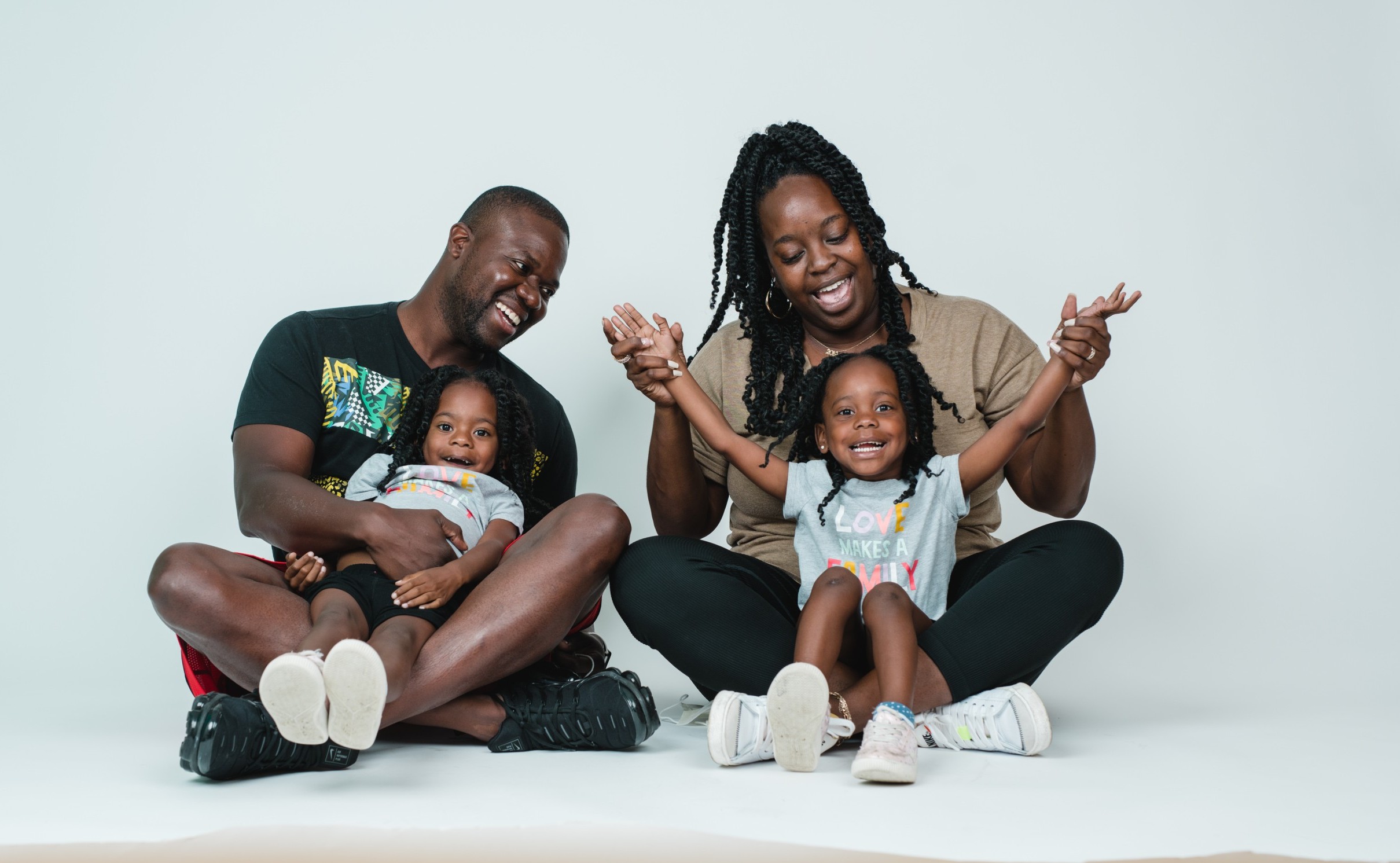 A community for Kali, and hope for others

Kali and Jada are now healthy 3-year-olds, and as different as they are alike. Jada is organized and methodical, devoted to her routines. Kali is a free spirit.

“She’s like a feather flying in the wind. At any given moment, she’s flipping on the floor, jumping on the couch, just doing whatever her heart feels,” says Krystin. “It stresses Jada out,” she adds, “a lot.” They are each other’s best friends, and best button-pushers.

Kali gets to be every bit as energetic and free-spirited as she wants, but she needs regular doctor visits to make sure her digestive system is continuing to function well. The family, who lives in Fairfield, gets all this care close to home. Kali comes to Connecticut Children’s Specialty Care Center in Westport for ultrasounds, X-rays, and visits with pediatric surgeon Christine Rader, MD, FACS.

The Westport location, one of Connecticut Children’s five locations in Fairfield County, has been a game-changer for the family.

“Two toddlers, both of us working full-time – life gets crazy,” says Krystin. “The satellite office is so much easier for our lifestyle.”

Every time they go, they’re reminded just how strong their support network is… 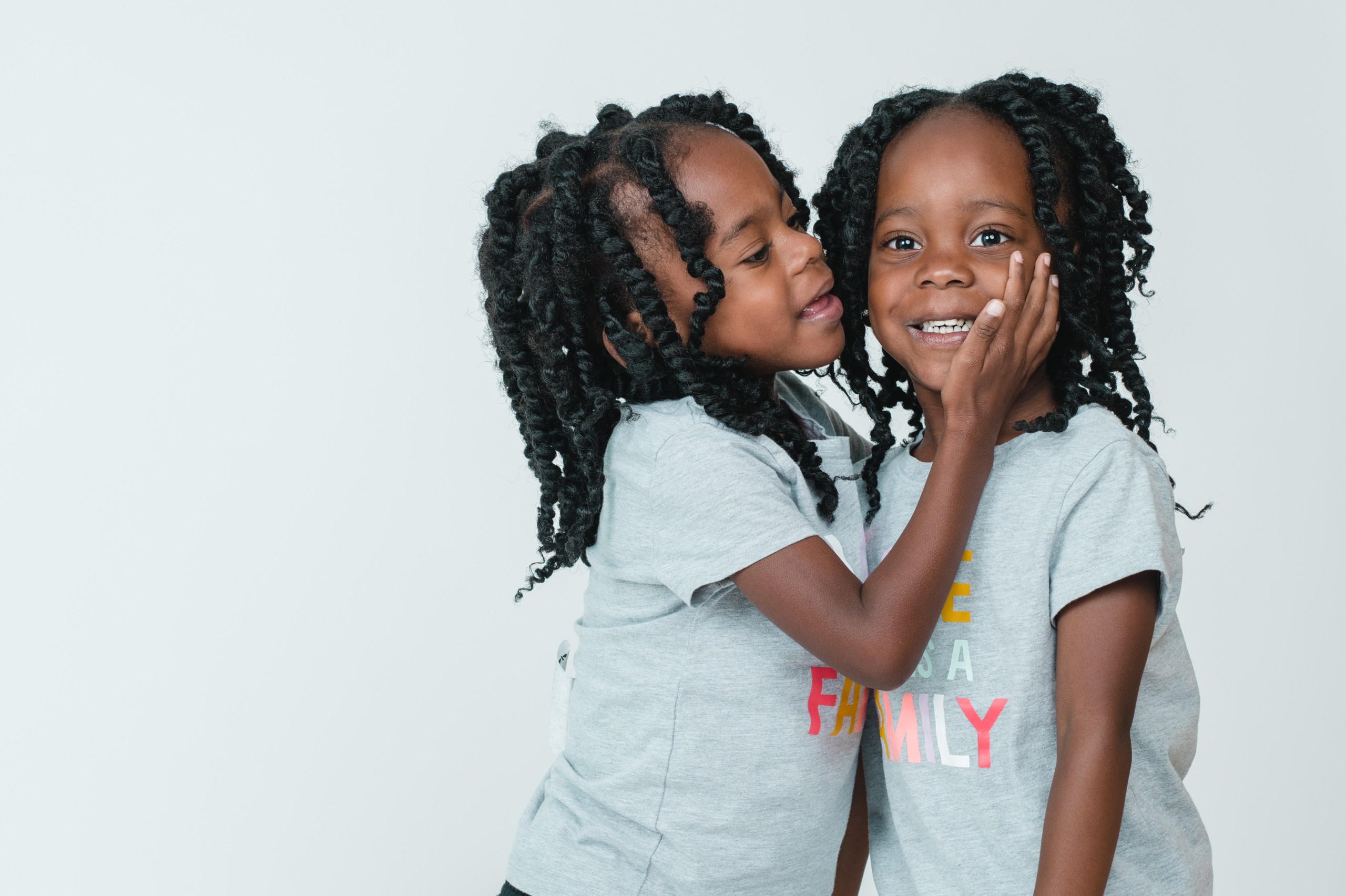 “I’m grateful for the community we’ve built – the doctors, the nurses, even the other parents of kids going through things,” says Krystin. “It really makes me feel I’m not alone.”

She hopes Kali’s story can do the same for others.

“When Kali was 32 weeks old, we almost lost her. She fought through that. She had Hirschsprung’s disease and fought through that,” says Krystin. “I think Kali’s purpose in life is to help other people, and help shed light on a condition that isn’t typical to the Black community. To help people feel that they’re not alone.”

When faced with the unknown, countless families find this kind of hope at Connecticut Children’s. We’re devoted to groundbreaking, high-tech care that’s beyond imagination – and to giving families a level of trust beyond anything they’d imagined, too.

“I love that trust factor,” says Krystin. “I will always go to Connecticut Children’s because of that trust.”